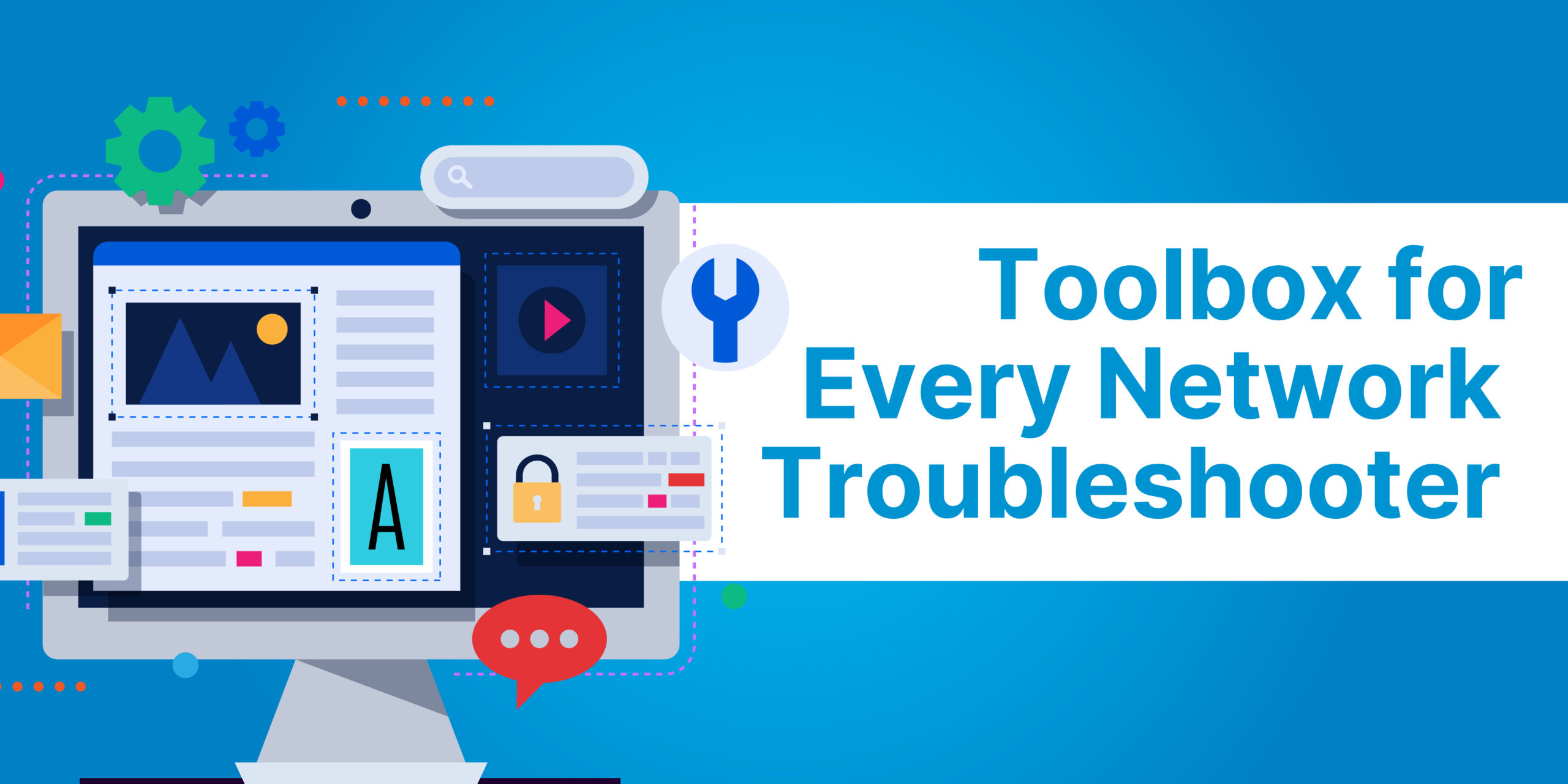 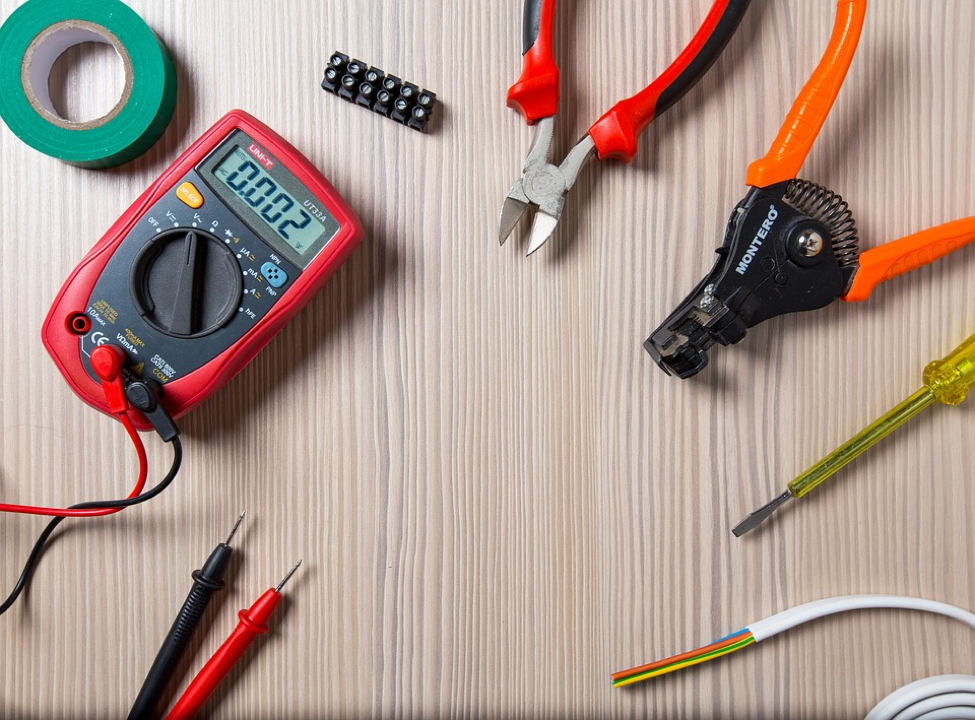 In addition to user reports and firsthand experience on the network, there are a number of tools available for you to use when it comes to diagnosing and treating network issues. These tools may exist in the computer’s operating system itself, as standalone software applications or as hardware tools that you can use to troubleshoot a network.

On Windows PCs, the command prompt can be accessed by searching for it in the start menu or by typing “cmd” into the Run window. On a Linux system, you can press Ctrl + Alt + T to open the command line.

The following commands can be entered into the command prompt one at a time to reveal specific information about the network status:

In addition to command-line tools, there are also a number of standalone applications that can be used to determine the status of a network and to troubleshoot issues. Some of these applications may be included in the system that you are working with, while others may need to be installed separately.

Command-line tools and applications are software tools for troubleshooting, but some network problems have hardware causes and solutions.

Here are some hardware tools that can help you diagnose and solve network issues:

How to Develop Your Network Troubleshooting Skills

These are just a few of the steps you can follow and tools that you can use to troubleshoot an issue in your network. For home networks, many issues can be solved relatively simply, by checking connections, making sure that everything is plugged in and using built-in diagnostic tools.

However, if you want a job working on computer networks, you’ll need to develop your troubleshooting skills to match. Network troubleshooting is an essential skill to have when looking for a job as a network engineer or network administrator, since companies are primarily concerned with minimizing their network downtime.

If you’re looking for a job, an  IT certification related to computer networking  is essential as proof of your abilities. Keep in mind that certification exams test your skills very closely, so make sure to seek out appropriate network training to properly prepare for your exam and test with confidence.

In order to really develop your skills that will land you the job, it’s important to combine training and certifications with real-world network troubleshooting experience. This experience doesn’t have to come from a job – you can practice your IT skills by tinkering with your own equipment or volunteering with local nonprofits to improve their networks and resolve any issues they’re having.

To get started in a computer networking career, check out  CompTIA Network+  and the related  training materials.

One thought on “Toolbox for every network Troubleshooter”