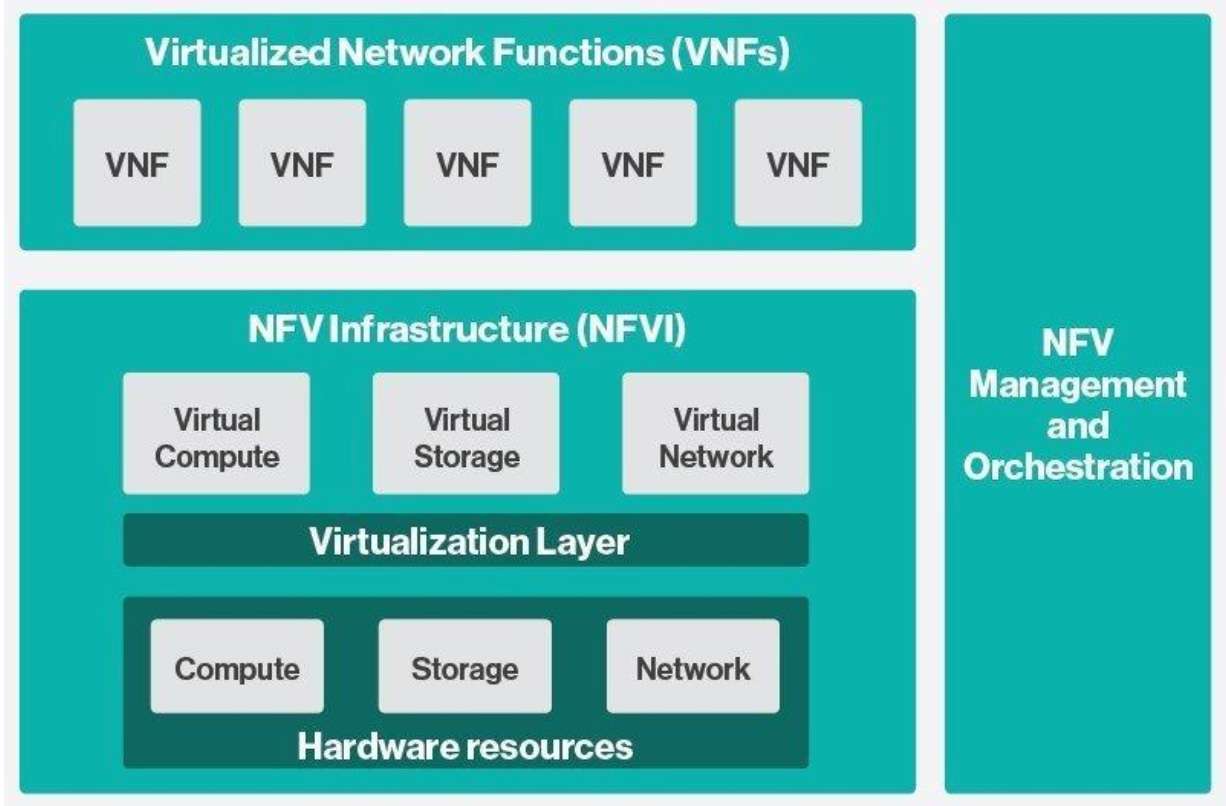 I received quite a few questions on NFV, let look at what is NFV? Network functions virtualization (NFV) refers to the process of separating network functions from hardware to produce a virtualized network that can operate on product hardware, enabling networks to be more flexible and more cost- effective. At the core of NFV are virtual network functions (VNFs) that manage particular network functions like firewall or load balancing. Specific VNFs can be linked or combined together as a foundation to create a totally virtualized environment. VNFs work on virtual machines (VMs) on top of Its hardware networking infrastructure. There can be several VMs on one hardware box utilizing all of the box&#39;s resources as illustrated below.

The development of VNF and Network Virtualizations is a result of service providers trying to speed up the deployment of new network services while reducing operating costs and capital expenses. IT virtualization technologies are an appealing method to these providers as a way to achieve their goals. On the surface, virtualizing a network means reducing the scale, diversity, and cost of the hardware to only what is necessary; and using software for network functions which means that if the business needs change, providers can easily update the software instead of the whole system’s hardware.

Problems with a Physical Hardware Network

The problems of the physical hardware network go beyond the cost of buying a new box, which at the time was an expensive proprietary product. The physical act of upgrading each piece of hardware was an immense drain on resources. When hardware was delivered to the data center and people were paid to physically install new hardware, not only was it time-consuming but it proved to be a drain of resources when the costs would only increase exponentially as you would need to constantly purchase new hardware. When virtualizing networks became feasible, it was seen and used as a better alternative to improve the cost to return ratios. Cost versus revenues are reasons for innovation and change. The shift from several pieces of hardware, each performing their single function to a single piece of hardware with several VMs within it with each performing the actions of several VNF solved the problem with cost. Virtualization helped the development of 5G technology, which will bring incalculable amounts of revenue to existing and new markets.

In short NFV have a profound impact on network operation and deployment with the following benefits:

The NFV market is expected to witness a sharp growth as network virtualization technologies enable enterprises to eliminate the costs associated with the procurement and maintenance of hardware equipment. The technologies help to deliver network services in a more scalable way compared to the traditional networking approach. The enterprises are rapidly embracing network virtualization solutions as they promote faster server provisioning and quick deployment of network services. The SMEs are projected to witness a heavy usage of virtualization solutions as they enable consolidation of server &amp; applications and improve disaster recovery. By deploying these solutions, they can also handle multiple workloads with maximum uptime and improved performance. For those that looking for upskilling NFV is definitely something you should look for. 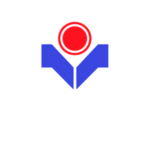